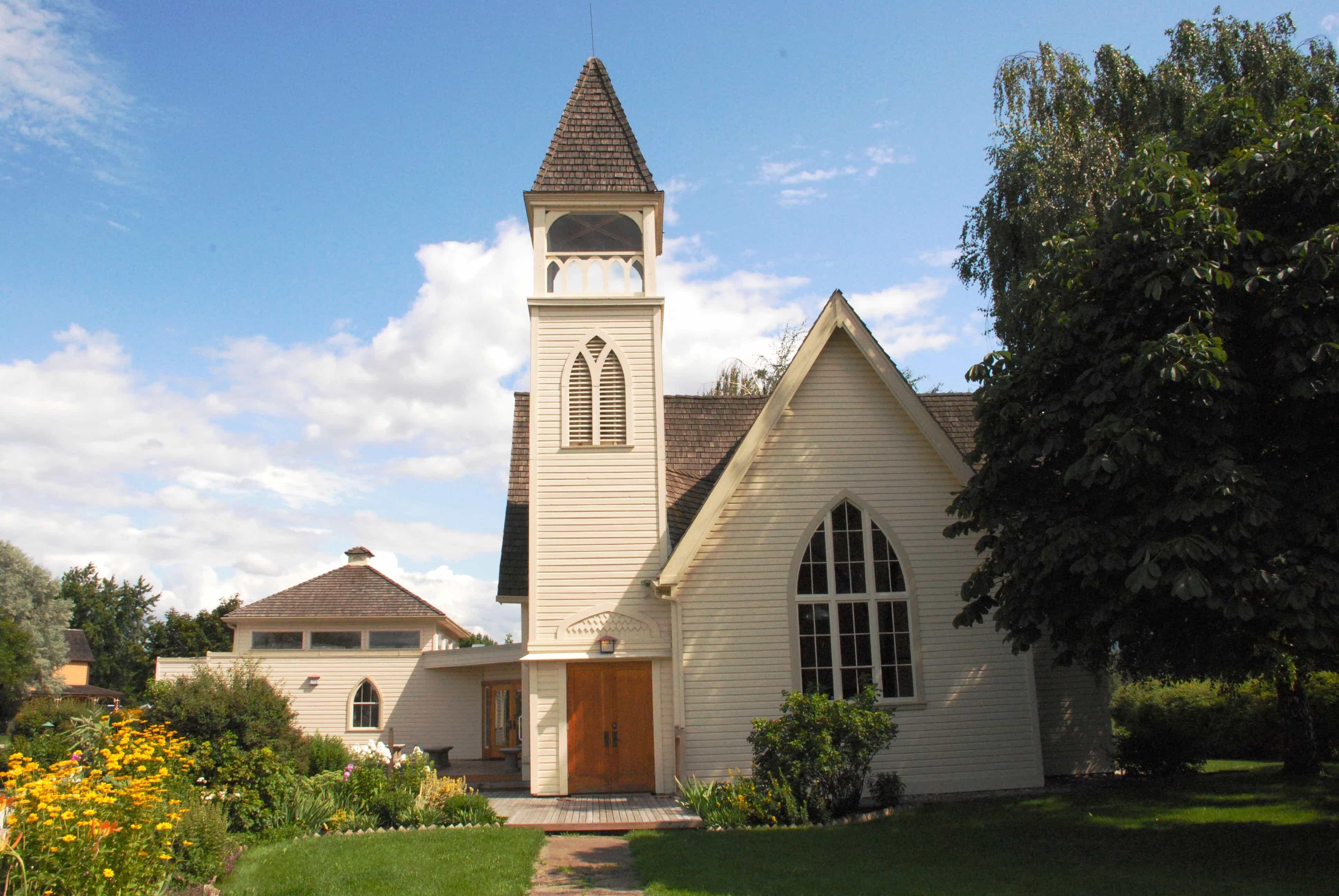 The Gothic Revival architecture with its soaring steeple, high ceilings, and vaulted arches was based on the Crathie Kirk (church) in Aberdeen, Scotland, the home of Lord and Lady Aberdeen.

Built in 1892, it was the first Protestant church south of Vernon. The Aberdeens helped provide the money and horse power to assist with the original construction.

Known as the Bethel Presbyterian Church for 32 years, the dwindling congregation joined the newly formed United Church in 1925, and the name of the church was changed to Benvoulin United Church. With a shifting population, the church fell on hard times and disrepair. It closed as a church in 1964 and operated as a youth centre until 1976.

In 1982 the Heritage Society initiated an $85,000 restoration project. With a ten-year work plan and vigorous fund raising efforts the Society secured support from local, regional and provincial governments. Local businesses and interested citizens came on board and thousands of volunteer hours were contributed to bring the project to life.

This Kelowna landmark for over a century provides many delights to those who visit. Circular pews, rich woodwork and a pump organ dating back to its earliest days are among the treasures to be found.

Since it reopened in 1986, Benvoulin Church has become a unique community facility for public, family and cultural events. In addition to being a popular location for weddings, the site is also used for meetings, concerts, art shows, and heritage events.

Reid Hall draws its name from longtime elders of the Benvoulin United Church congregation, Mr. & Mrs. Alexander Reid. The hall was added to the original church structure in 1956 as a Sunday school and meeting room. The original Reid Hall was removed and replaced with a modern complimentary building in 2000.

The new Reid Hall added kitchen, washrooms and change room facilities to support the use of the church facility. The addition of the new Reid Hall enabled the Society to complete the restoration of Benvoulin Church by revealing the 4th window, which had been covered over when the original Reid Hall was constructed.

Reid Hall is available for rental either in conjunction with Benvoulin Church or as a separate facility. It is popular for meetings, small art exhibitions, craft sales and receptions. The 825 square foot space features vaulted ceilings, sky lights, beautiful hardwood floors, and is fully wheelchair accessible. The warm-up kitchen has coffee urns, refrigerator, range and dishwasher. 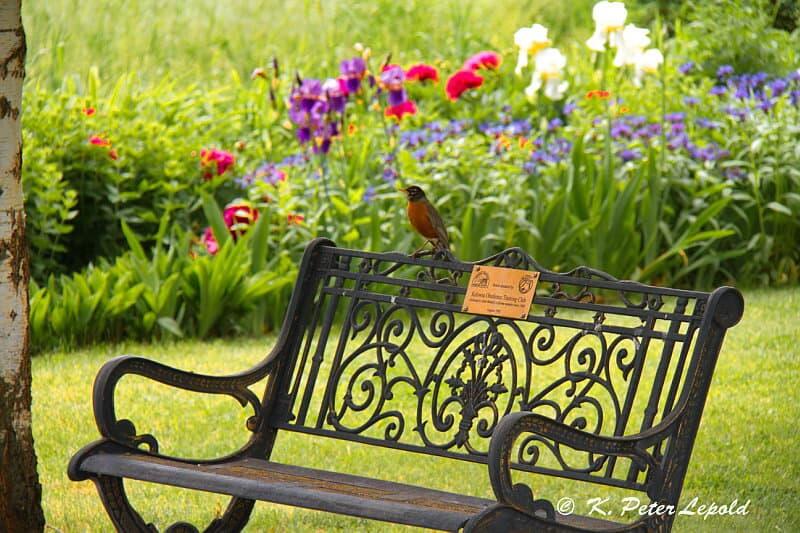 The McIver house was built in the early 1900s on KLO Road on a site just south of its new home at Benvoulin Heritage Park. Original homesteaders, the Scotts, sold the property in the 1920’s to Bernard McIver. It became the farmhouse for the McIver’s 17 acre mixed- farming operations. Mrs. McIver continued to live in the house until 1980, and when she left, it was boarded up.

Two of the McIver children, Pat, and her brother, Barry, wanted to see their childhood home preserved, and returned to a useful life.In 1994 the farmhouse was donated to the Central Okanagan Heritage Society. The Society moved the house to the Benvoulin Heritage Park site, and restoration continued through 1994/95. Today the McIver house serves as the residence for the site-managers of the Benvoulin Heritage Park.